Since the dawn of this evolving world, humankind has faced the severe issue of crime. From paltry theft and burglary to heinous crimes like rapes and homicides, the malevolence of humans has taken form of an array of crimes. Crimes tend to be committed by individuals in adverse circumstances driven by desperation, vengeance and discontent. Some countries have handled crimes better than others, which in turn has resulted in better growth rates, peaceful communities and satisfied individuals. Countries with lower crime rates tend to have happier people. Now who on earth doesn’t want a peaceful and happy life? Crime Index is an estimation of overall level of crime in a given city or a country. Lets have a look at the top 10 countries with lowest crime rate:

Situated in central Europe and known for its stunning architectural monuments, this country has one of the lowest crime rates in the world. The country is famous for its music and art. It is home to some of the greatest artists the world has ever seen. It is also known for its amazing museums and scenic parks. Austria is largely bound by harmony Petty crimes are few and violent crimes are a rarity. The country is consistently ranked as one of the safest in not just Europe, but the world. Crime Index stood at 24.06 in 2016.

This northern European country is widely popular for LEGO and the delicious cookies indigenous to the country. Denmark is a hub of education and healthcare . Danes are consistently ranked highest in terms of satisfaction. Denmark is also doing its bit in creating a green environment. The use of bicycles is promoted and they are prevalent in the city of Copenhagen. Transnational organized crime groups exist, but their illicit activities rarely affect the average Danish citizen or the expatriate community. The Danish society is well organized and encourages peaceful living close to nature. Crime Index stood at 23.86 in 2016. 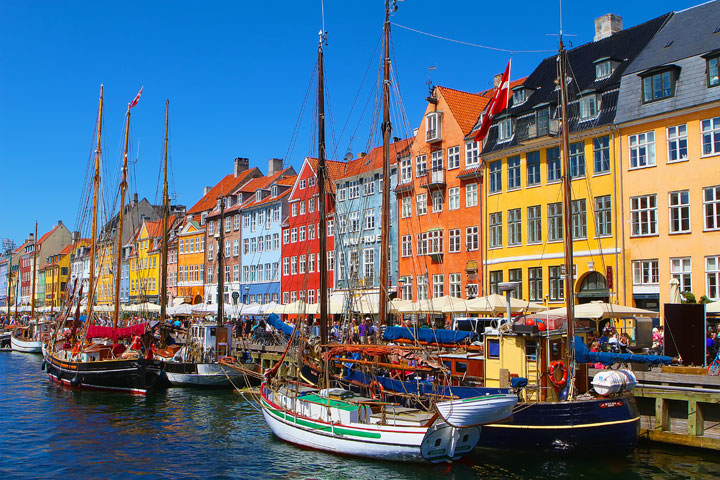 A Middle Eastern country that is turning into a melting pot of diverse cultures. Known for its oil wealth, the little country is drastically developing. It is home to the tallest building in the world, the Burj Khalifa. Even with all the differences in culture, the country is peaceful and safe. Be it immigrants or tourists, the country welcomes them all. Authorities have demonstrated the ability and willingness to investigate criminal and terrorist related activities aggressively and effectively. The country is turning into a global desert holiday destination. Crime index stood at 23.08 in 2016. 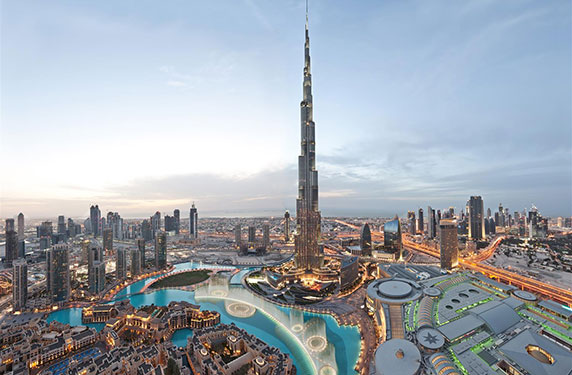 Another country on the list from the Middle East, this one not only has the highest Per Capita Income in the world, but is also one of the safest countries in the world. The large reserves of oil and natural gas have helped it achieve a status like no other. Qatar is a country where immigrants outnumber the residents by about eight to one. The high immigrant population does not prevent it from being the country with lowest crime rate in the Middle East. Government authorities indicate that rates of crimes such as kidnapping, assault, and arson are much lower compared to the rest of the region. Crime index stood at 22.34 in 2016.

The small island country close to china is dotted with the highest density of night markets. The food served in the country is the biggest attraction for tourists. From vegetarian friendly cuisine to themed restaurants, this country is a foodie’s haven. Taiwan is also a great shopping destination . The country houses one of the most popular sky scrapers in the world, Taipei 101. The country has an extensive CCTV coverage for monitoring public places. Violent crime against foreigners is unusual, with overall violent crime in Taiwan at a worldwide low of just 0.01 percent. Crime Index stood at 21.21 in 2016. 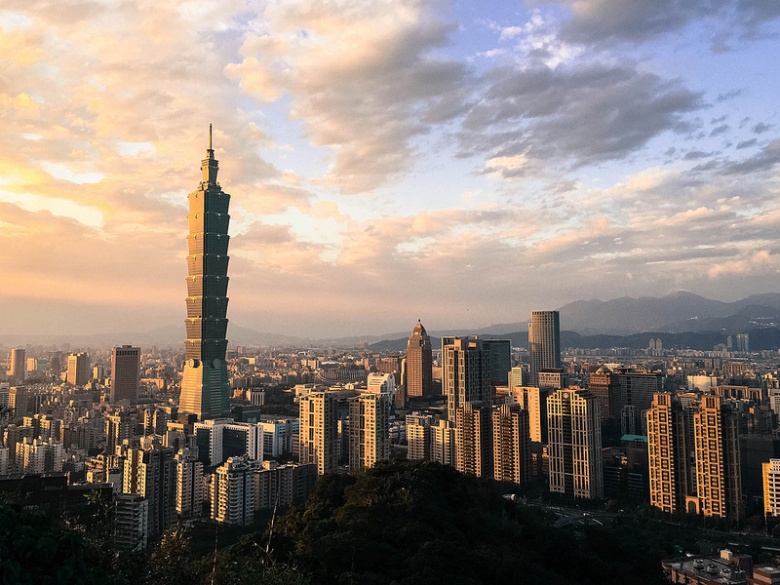 Hong Kong is famous for its skyline which is breathtaking from a multitude of angles and never gets old. Hong Kong is truly international. Proving this is the fact that 115 countries have consulates in Hong Kong. With polite and efficient police officers, safety in Hong Kong is guaranteed for everybody. The number of homicides are among the lowest in the world. Non-violent crimes exponentially outnumber violent crimes. The Hong Kong Police is Asia’s first police agency to operate with a modern policing system. The ratio of Police Officers to the population is among the highest in the world. The Crime Index stood at 20.85 in 2016.

This is an island country in the Pacific Ocean which is known for dense cities, fast paced life and courteous people. It has been a symbol of advancement in the modern times. Japanese people are considered to be the most well mannered and polite in the world. The world has an affinity for Japanese products, especially technology. The police is highly vigilant and responsive to reports. Crime Index stood at 20.84 in 2016. It is an island nation in South East Asia and a global financial hub. Singapore is one of the favorite travel destinations in Asia. It is renowned for its distinctive infrastructure and tech startups. The economy is favorable for innovation and investment. Here even meagre acts like spitting and dumping are fined heavily. This makes the country one of the cleanest in the world. The country has stringent laws and capital punishment is still exercised. This creates a safer system by instilling a sense of fear in the minds of to be criminals. The Crime Index stood at 15.81 in 2016.

This country, on the southern half of the Korean peninsula is known for its technological supremacy. It has a lush green countryside with Buddhist temples and fishing villages. South Korea is home to some of the biggest names in technology and automotive industry. Half of the country’s population doesn’t have a religion. The country shares one of the most militarized borders in the world with North Korea, but this in no way effects the internal peace of the country. It is the country with the lowest crime rate in Asia. The number of crimes involving tourists are sparse. South Korea has made numerous amendments to outdated laws relating to sex crimes. Crime Index stood at 14.31 in 2016. 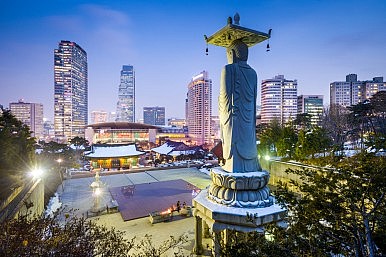 The country which is known for delightful cheese, fine chocolate and premium watches that bear its name is also the safest country in the world. This is where one of the major offices of the United Nations is situated. That in itself is an indication of the predominant harmony in the country. The country is not only peaceful internally, but is also known for neutrality towards international conflicts. Crime is scant and the country is consistently ranked as the happiest country in the world. Thus showing a direct correlation in levels of safety and peace with perceived happiness. The country is not only an aesthetic marvel, but also a paradigm of safety and governance. This makes Switzerland a popular holiday destination.