Top 10 Things You Must Do When you Visit Venice

Venice, the city of love is situated in northeastern Italy. Its a place with immense presence and is a tourist hotspot in Europe. Touted as one of the most beautiful cities of the continent, Venice stretches across 117 small islands in the marshy Venetian Lagoon along the Adriatic Sea. It is known for its art, architecture and culture. No wonder its called Venezia in Italian – an engineering wonder. Venice is famous for its water transportation system. People here commute by boats which are called gondolas. Venice became the only city in Europe which does not have transportation in form of cars and bikes. The 14th century architecture and the waterways  have a charm of their own. The place is serene and spectacular in every season. You’ll never be short of something to do in the “City of Bridges”. Lets have a look at top 10 things you must do when you visit Venice:

There aren’t too many cities in the world where you can navigate through waterways. Venice, with its well connected canals offers a choice to the travelers in terms of transport. A gondola is a traditional Venetian rowing boat, best known for the amazing views it offers of the architectural heritage lining the canals. Planning on a romantic experience in Venice? Your search ends here. You pay a premium price for it but nothing surpasses the views during the ride.

Gelato is made with a base of milk, cream, and sugar, and flavored with fruit and nut purees and other flavorings. It has a density and richness that distinguishes it from other ice creams. Venice is a place where you can experience authentic Italian gelato. Choose from an array of flavors and toppings. Stick to tried and true choices such as hazelnut or yogurt, or branch out to sample seasonally changing exotic flavors, such as artichoke, fennel, asparagus or ginger. 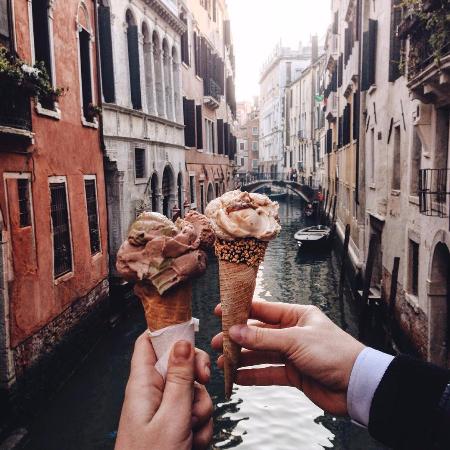 In 1516, Jews in Venice were forced to move to a small northwestern section of the island. At that time, the residents were only allowed to leave the neighborhood during the day and were then locked up at night and guarded. . This place is now considered to be the world’s first ghetto, renamed as Contrada dell’unione. It has shops and museums relating to its historical importance. A must visit for history buffs. The city is home to numerous bridges which have a place for themselves. Some famous ones are the Bridge of Sighs and The Rialto Bridge. The Bridge of Sighs, which connects the Doge’s Palace to dungeons, was used to transport prisoners from the courtroom to the prisons. It was named for the sighs prisoners would utter as they took one last look at the outside world through the bridge’s windows as they made their way to prison. The Rialto Bridge is the oldest bridge across the canal, and was the dividing line for the districts of San Marco and San Polo. Shopping is an essential experience for any traveler. Be it memoirs or edibles, all travelers buy stuff to take back or consume. Venice has a multitude of options when it comes to shopping. The Piazza San Marco area is a hotspot for souvenir shops. Moreover, visiting the famous Rialto market is a great way to see how real Venetians get their food supplies. It is a must for foodies because all the locals shop here, from restaurateurs to ordinary folk just stocking their kitchens. For jewels and cameos, Gioielleria Eredi Jovon, near the Rialto Bridge is recommended. Ca’ Macana is another shop famous for its attires and masks. 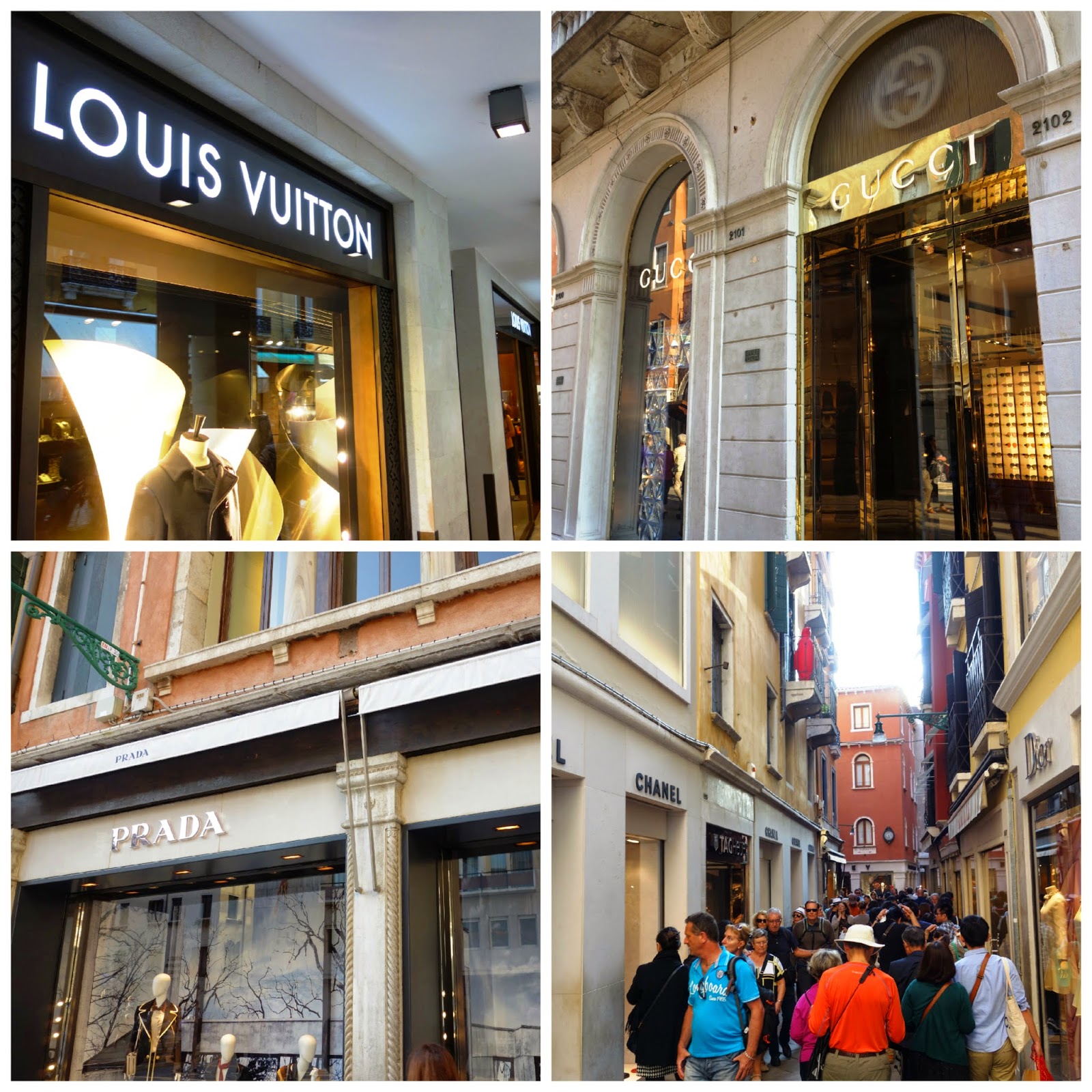 What we eat communicates to others our beliefs, cultural and social backgrounds and experiences. The cuisine, in a way, reflects the evolution of a community. Authentic Venetian cuisine is predominantly based on seafood. Try traditional dishes from the Venice – like oca or freshwater lagoon fish done in saor at Antica Adelaide, get the best meatballs in Venice at Ca d’Oro and a strong selection of Venetian antipasti, including raw sea food, at Vini da Gigio. Some restaurants are also decorated with paintings by contemporary Italian artists and most family run restaurants have a very welcoming yet romantic atmosphere. A city’s theater and music speak volumes about its history. Immerse yourself in culture by going to Musica a Palazzo, a Venetian Palace from the 15th century which holds intimate opera performances of various operas such as La Traviata. As the opera progresses, you also get a tour of the house as each act is preformed in a different room. The setting of the vintage palace makes it all the more romantic. Also, experiencing Vivaldi in Venice is an absolute must for music lovers. Venice Baroque Orchestra and the orchestra of La Fenice are one of the best in the country and must be witnessed to believe. 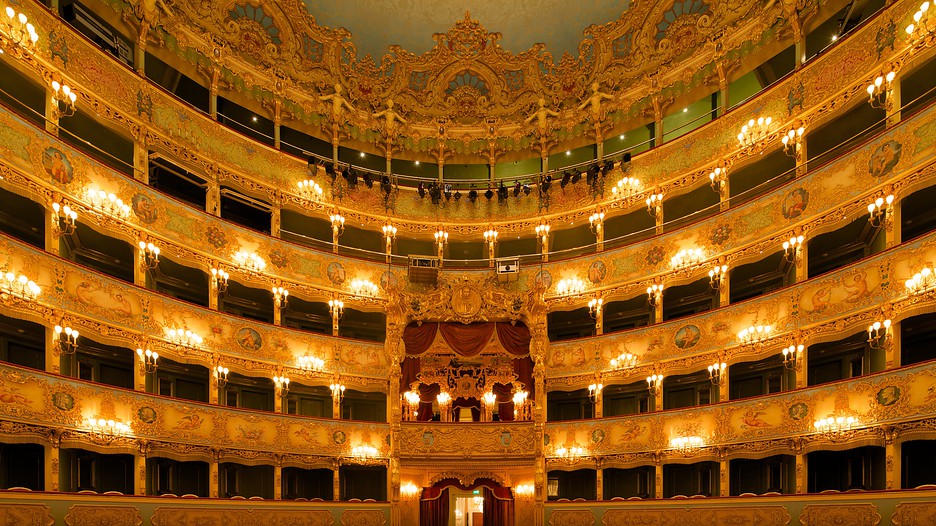 Venice is not just famous for the medieval architecture and romantic sights, it also has as rich contemporary art scene. Venice hosts Biennale, which is arguably the most important contemporary art exhibition in the world. In addition to this bi-annual event, there are foundations such as the Guggenheim and Punta della Dogana along with a significant number of museums and private galleries that contribute to the contemporary scene with permanent collections and temporary exhibitions. The works here are sure to inspire the hidden artist in you. 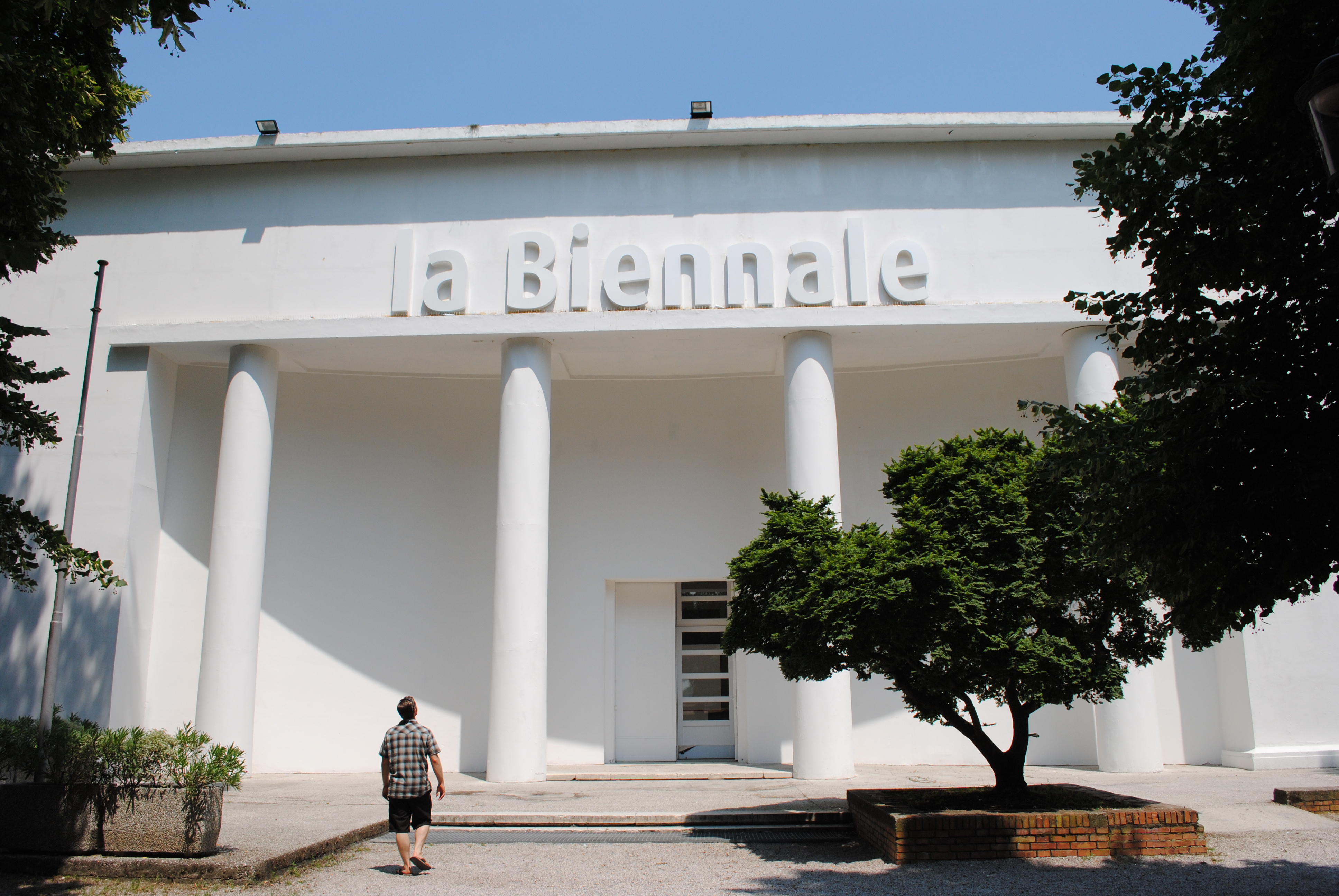 Considered to be the main street of Venice, the Grand Canal is one of the city’s most popular and highly photographed attractions. Public transport is provided by water buses and private water taxis, and many tourists explore the canal by gondola. Until the 19th century, only one bridge ran across the canal and now the count has gone up to three. The banks of the Grand Canal are lined with more than 170 buildings, most of which date from the 13th to the 18th century and give us a glimpse of the amazing craftsmanship of the past. The Canal is magnificent in every way and must be experienced during a visit.

Piazza roughly translates to “Town Square” in English. The name is justified by the plethora of tourists always gathered here. This town square has a mesmerizing view of three monuments at one place. The first being St Mark’s Basilica, the best known example of Italo-Byzantine architecture. It lies at the eastern end of the Piazza San Marco. The second is the Doge’s Palace, which was once home to the Doge of Venice and Venice’s political and judicial hub. The last sight is the Torre dell’Orologio, a clock tower built between 1496 and 1506. The best time to visit the piazza is when everyone else isn’t there, that’s in the early morning and late evening. There’s something about intricate structures and tranquility that is beyond words.

Introduction: - India is one of the most popular tourist countries in the world. It's rich culture and heritage distinguishes it …

12 Most Famous Bridges In The World

Bridges all across the world have the meaning to connect any two dots having a certain distance between them. It's …

Top 10 Happiest Countries in the World

In the midst of political turmoil, and the sounds of war in countries like Afghanistan, Syria, Iraq, Somalia where blood …

Top 10 Oldest Universities in the World That Still Exist

The word ‘University’ originates from Latin ‘Universitas Magistrorum et scholarium’ which in simple words mean- ‘Community of teachers and scholars’. …

India has always been admired for its uniqueness and cultural diversity. India is not just a country but a subcontinent …